Views should be spaced on the paper in such a manner as give the appearance of a balanced drawing. An easy way to locate horizontally aligned views on a standard size drawing sheet is shown in figure 5-13, view A. 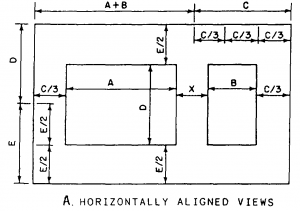 Fig. 5-13a Proper Spacing of Views

With a compass or scale, lay off the length plus the width of the object (A + B) from one end of the horizontal margin. Divide the remaining distance, C, into three equal parts (C/3). This will be the approximate distance from either view to the vertical margin. The two views should be equidistant from the vertical margin.

The same method also applies to vertically aligned views on a standard size drawing sheet, as shown in figure 5-13, view B. 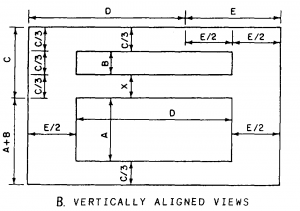 Fig 5-13b Proper Spacing of Views

Proper spacing of a three-view drawing is shown in figure 5-14. 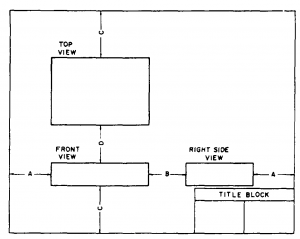 Fig. 5-14 Proper Spacing of Views on a Three-View Projection

As you can see, the principle is the same as that applied in spacing a two-view drawing. Distances are again equal as indicated, with distance B equal to, or slightly less than, distance A, and distance D equal to, or slightly less than, distance C. While the spacing of views in figure 5-14 is technically correct, the drawing has an unbalanced appearance because of the large area of empty space in the upper right corner and because the right side view crowds the title block. If the drawing will contain a sizable bill of materials in the upper right corner, this spacing will be satisfactory. If not, it should be improved, if possible. If the object is one that allows an arbitrary choice with regard to the designation of surfaces as top, front, and so on, the spacing can be improved by changing the designation shown in figure 5-14 and projecting the object as shown in figure 5-15. 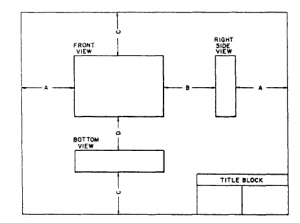 Spacing views in a drawing of a circular object is like spacing letters; you try to equalize the areas of the spaces around and between the views. Figure 5-16 shows properly spaced two view drawings of a perforated disk. 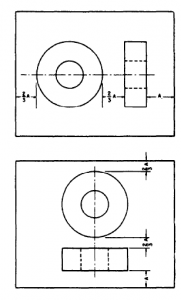 Fig. 6-16 Spacing of Views of a Circular Object

For thev iews that are horizontally in line, you locate the horizontal center line midway between the horizontal margins; for the views that are vertically in line, you locate it midway between the vertical margins. The other spacing is as indicated. To determine the lengths of distances A and 2/3 A, set a compass to the diameter plus the thickness of the disk, and lay off this distance on the margin. Then divide the remaining segment of the margin into three intervals, two of them being equal, and the third one being 1 1/2 times as long as each of the others.