If a non-normal line is parallel to a plane of projection, it will appear on that plane in its true length. However, it will appear foreshortened in a view on a plane to which it is oblique. A non-normal line may, of course, be oblique to all three planes of projection, in which case it will appear foreshortened in all regular views of the object. A REGULAR VIEW is a view on one of the three regular planes of projection (horizontal, vertical, or profile). Views on planes other than the regular planes are called AUXILIARY VIEWS. Auxiliary views will be discussed later in this chapter.

A single-view projection of a block is shown in the upper left corner of figure 5-20. 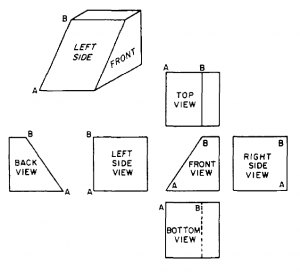 Fig. 5-20 Foreshortening of a Line in a Multi-View Projection